Vaccine Mandates and Passports: Are They Legal and Ethical?

Although roughly 60% of adults in the United States have had at least one Covid vaccine shot, many Americans remain reluctant, or outright opposed, to getting vaccinated. This hesitancy poses a major hurdle to achieving herd immunity. Therefore, some experts recommend vaccine mandates, yet many states have passed legislation outlawing mandates or vaccine certification, so-called vaccine passports.  Should we support mandates, and for whom? If so, who should require them – your employer, schools, state governments? Can vaccine certification be designed to be fair and privacy-protecting? Will state prohibitions against them hold up legally?

Watch Mildred Solomon, the president of The Hastings Center, in a discussion of these issues with four experts on ethics and law from across the political spectrum. 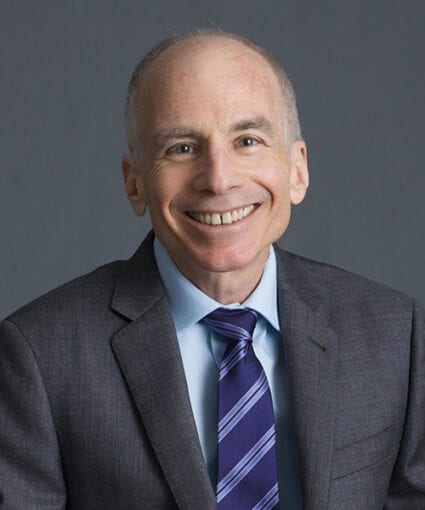 Lawrence O. Gostin is University Professor, Georgetown University’s highest academic rank. Professor Gostin directs the O’Neill Institute for National and Global Health Law and is the Founding O’Neill Chair in Global Health Law. Having served numerous World Health Organization advisory bodies, he is recognized worldwide for his global health law and ethics expertise.  He has been at the center of public policy and law through multiple epidemics from AIDS and SARS, to Ebola, MERS, and Zika. He currently works closely with the Biden administration and global institutions like WHO, the World Bank, and Gavi on the COVID-19 response. He served on two international commissions to report on the lessons learned from the 2015 West Africa Ebola epidemic. 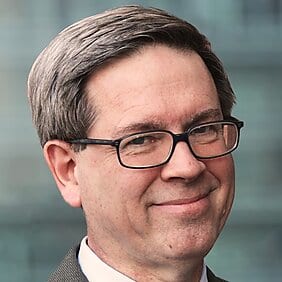 Walter Olson is a senior fellow at the Cato Institute’s Robert A. Levy Center for Constitutional Studies and is known for his writing on law, public policy, and regulation.  A prodigious author, his books have stirred discussion on topics ranging from workplace law to mass litigation to the state of law schools. The Washington Post has dubbed him an “intellectual guru of tort reform.” He founded the longest-running blog on law, Overlawyered. Before joining Cato, Olson was associated with the Manhattan Institute and American Enterprise Institute and was an editor at the magazine Regulation, then edited by Antonin Scalia. Olson’s more than 400 broadcast appearances include most leading media outlets, the BBC, and Oprah. 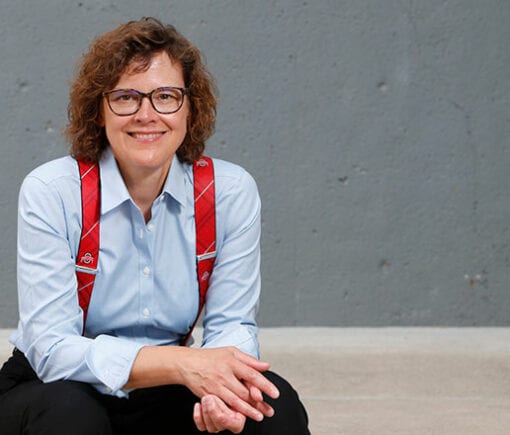 Amy L. Fairchild is Dean and Professor, College of Public Health at The Ohio State University. She is a historian who works at the intersection of history, public health ethics, and public health policy and politics. Her work helped establish public health ethics—which is concerned with the well-being of populations. Whether exploring the tension between privacy and surveillance, immigration and border control, or paternalism and liberty, Fairchild assesses the social, political, and ethical factors that shape not only the potential and limits of the state to intervene for the common good but also what counts as evidence.  She is the author of two books: Science at the Borders: Immigrant Medical Inspection and the Shaping of the Modern Industrial Labor Force and Searching Eyes: Privacy, the State, and Disease Surveillance in America (with Ronald Bayer and James Colgrove). 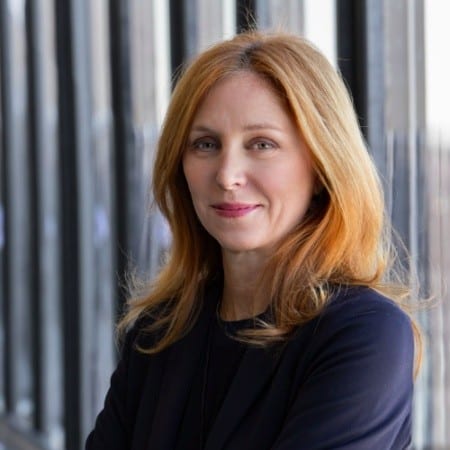 Francesca Rossi is the IBM Artificial Intelligence (AI) Ethics Global Leader and an IBM fellow. She is an AI scientist with over 30 years of experience in AI research, on which she published more than 200 articles in top AI journals and conferences. She co-leads the IBM AI ethics board and she actively participate in many global multi-stakeholder initiatives on AI ethics. She is a member of the board of directors  of the Partnership on AI and the industry representative in the steering committee of the Global Partnership on AI. She is a fellow of both the worldwide association of AI (AAAI) and of the European one (EurAI), and she will be the next president of AAAI.

Our series, “Securing Health in a Troubled Time: Equity, Ethics, and the Common Good,” examines the social causes of health inequities and identifies policies and practices to achieve healthier lives for all of us.

The first in the Securing Health in a Troubled Time series is “Health Equity, Racism, and This Moment in Time.”

The second in the series is “Public Trust in Science.”

The third in the series is “Vaccine Access, Vaccine Hesitancy: Challenges to Herd Immunity.”