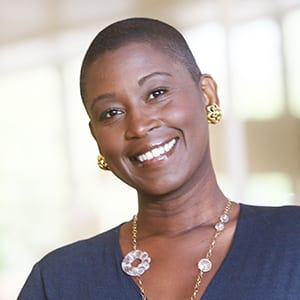 Michele Bratcher Goodwin is a Chancellor’s Professor of Law at the University of California, Irvine School of Law (UCI Law) and Founding Director of the Center for Biotechnology and Global Health Policy. She is the recipient of the 2020-21 Distinguished Senior Faculty Award for Research, the highest honor bestowed by the University of California. She is an elected member of the American Law Institute, an elected Fellow of the American Bar Foundation, and she is an American Law Institute Adviser for the Restatement Third of Torts: Remedies.

She is credited with helping to establish and shape the health law field. She directed the first ABA accredited health law program in the nation and established the first law center focused on race and bioethics. Her books include Policing The Womb: Invisible Women and the Criminalization of Motherhood (2020); Biotechnology, Bioethics, and The Law (2015); Baby Markets: Money and the Politics of Creating Families (2010); and Black Markets: The Supply and Demand of Body Parts (2006).

Professor Goodwin has been featured in print, radio, and television news, including Politico, Salon.com, Forbes, The Washington Post, The New York Times, Los Angeles Times, The Boston Globe, Chicago Sun-Times, Vox, Mother Jones; ABC News; NBC News; NPR, HBO’s Vice News, and Ms. Magazine among others. She is host of the On the Issues with Michele Goodwin podcast at Ms. Magazine. A prolific author, Goodwin’s publications include six books and over 100 articles, essays, book chapters, and commentaries.

She has authored or co-authored amicus briefs submitted to the United States Supreme Court as well as the Second, Third, Sixth, and Ninth U.S. Courts of Appeals.  She has provided testimony to state and federal lawmakers and legislative committees and worked with state attorneys general or their staff on health-related matters in California, Illinois, Minnesota, and New York.

Professor Goodwin serves on the executive committee and national board of the American Civil Liberties Union. She was a member of the U.S. National Academy of Sciences, Engineering, and Medicine Committee on Issues in Organ Donor Intervention Research and appointed an observer by the United States National Conference of Commissioners on Uniform State Laws (for the revision of the Uniform Anatomical Gift Act).

Professor Goodwin has won national awards for excellence in scholarship, outstanding teaching, and committed community service. Gov. Paul Patton of Kentucky commissioned her a Colonel, the state’s highest title of honor for her outstanding contributions to K-12 education. In 2020 Orange Coast Magazine named her one of 35 Kickass Women.  In 2019 she received the Be The Change Award.  In 2018 she was bestowed the Sandra Day O’Connor Legacy Award by the Women’s Journey Foundation. That same year, Professor Goodwin was named Teacher of the Year by the Thurgood Marshall Bar Association and received a commendation from the United States House of Representatives for Outstanding Teaching.

This transcript was generated by computer and may contain errors. Aashna Lal, The Hastings Center Thank you all for joining us today. Welcome to anti-black racism, health and health care....
Read TRANSCRIPT: Anti-Black Racism, Health & Health Care 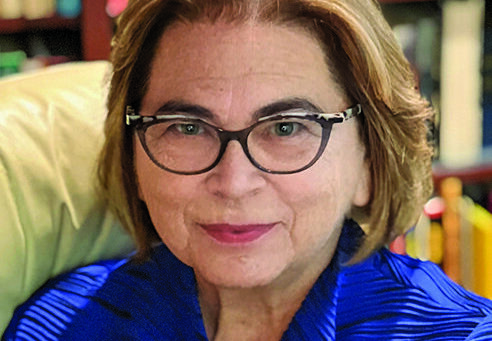 Solomon to Step Down as Hastings Center President 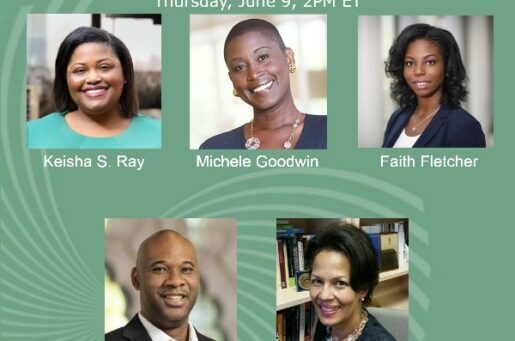 A new report calls on the field of bioethics to take the lead in efforts to remedy racial injustice and health inequities in the United States. Join the editors of...
Read Anti-Black Racism, Health & Health Care: A Reckoning—and a Path Forward

A Reckoning—and a Path Forward This event took place on June 9, 2022. Transcript  Call to Action A new report calls on the field of bioethics to take the lead...
Read Anti-Black Racism, Health & Health Care

Michele Goodwin, Chancellor’s Professor of Law and Founding Director of the Center for Biotechnology and Global Health Policy at the University of California, Irvine School of Law (UCI Law), has...
Read Michele Goodwin Joins Hastings Center Board 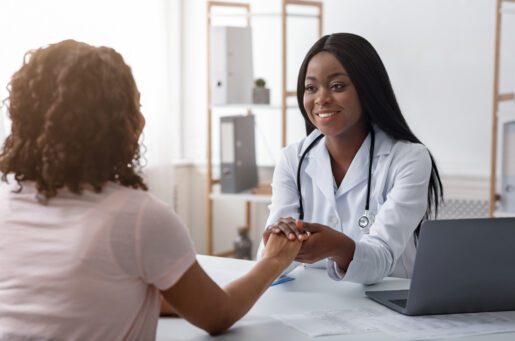 Justice in Health: Equipping Bioethics to Improve Policy and Practice

Project Director: Josephine Johnston Funder: The Greenwall Foundation This project was a collaboration between an independent antiracism task force of bioethicists from across the United States and The Hastings Center, as part...
Read Justice in Health: Equipping Bioethics to Improve Policy and Practice

Click on a date to see its schedule.
Read Schedule