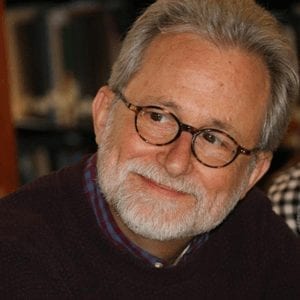 The Art of Flourishing: Conversations on Disability and Technology
Belonging: On Disability, Technology, and Community, December 3, 2019. Watch the video.