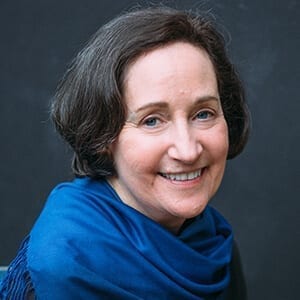 Susan Gilbert is the director of communications of The Hastings Center  and editor of Hastings Bioethics Forum. Before joining The Hastings Center in 2007, she was an editorial consultant and a freelance writer specializing in health and medicine. She was a frequent contributor to The New York Times science section and a consultant to Harvard Health Publications. Earlier, she was an editor of The New York Times Good Health Magazine and Science Digest. Gilbert is the author of A Field Guide to Boys and Girls (HarperCollins, 2000) and coauthor of The Harvard Medical School Guide to Optimal Memory (McGraw-Hill, 2005) and Children’s Hospital Guide to Your Child’s Health and Development (Perseus 2001). Her articles have appeared in numerous publications, including Scientific American, Redbook, Parenting, and Forbes. She has received two awards from the American Medical Writers Association.