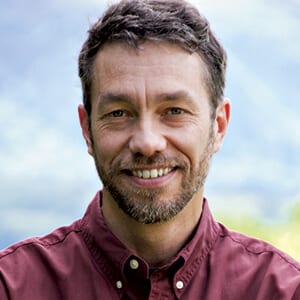 Gregory E. Kaebnick explores questions about the values at stake in developing and using biotechnologies and, particularly, in questions about the value given to nature and human nature. He is also the director of the Editorial Department and the editor of the Hastings Center Report. He has testified before Congress on ethical issues concerning the use of new genetic technologies and served on a National Research Council and National Academy of Sciences committee, Gene Drive Research in Non-Human Organisms: Recommendations for Responsible Conduct.

Dr. Kaebnick is currently the principal investigator of a project on the role of values in impact assessment of emerging technologies and a coinvestigator of a project on the potential social and ethical implications of using gene editing technologies on human germline cells. Previously, he led two projects that examined ethical concerns about synthetic biology (here and here): The Ideal of Nature: Appeals to Nature in Debates about Biotechnology and the Environment, funded by the National Endowment for the Humanities, and Genetic Ties and the Future of the Family, funded by the National Institutes of Health, which explored the ramifications of genetic paternity testing for the parent-child relationship.

He received his B.A. in religion from Swarthmore College and his Ph.D. in philosophy from the University of Minnesota.

BuzzFeed, on the potential use of genetic engineering to home-brew opioids

Could Alarm Over Genetic Manipulation Get in the Way of Environmental Conservation?

The American chestnut is basically defunct, unless science can rescue it. Genetic manipulation may be the answer.
Read Could Alarm Over Genetic Manipulation Get in the Way of Environmental Conservation? 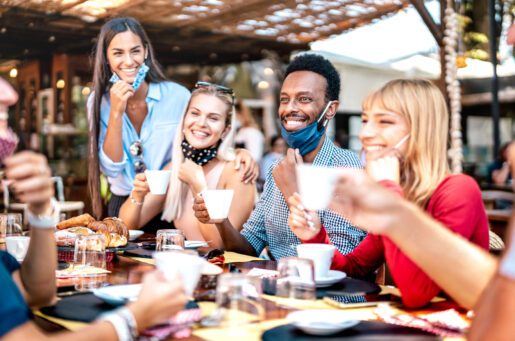 Masks, Values, and a Lesson for Democracy?

As mask mandates are rolled back and friends and neighbors debate the risks and benefits of masks and the merits or permissibility of mandating their use, we can catch a glimpse of the considerable extent to which values depend heavily on something other than pure reason. It’s a bit disappointing, perhaps. But it might be a useful lesson for democracy.
Read Masks, Values, and a Lesson for Democracy? 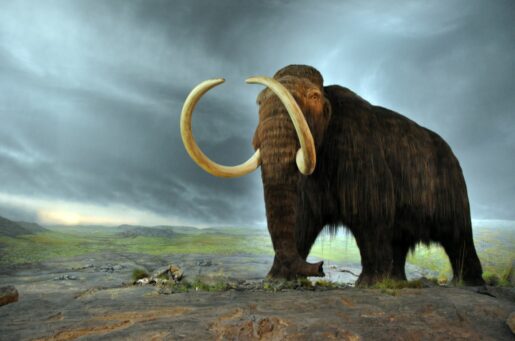 The Elephant from Heaven and the Chicken from Hell–or: Colossal Fantasies

I have always wanted to see a woolly mammoth. From the time I first read about them up until, well, a few moments ago, I’ve fantasized about going back in time to see a herd shoving its way through an Ice Age snowstorm. Alas, it cannot be, even if George Church and a new company, Colossus, bend heaven and earth to make it happen.
Read The Elephant from Heaven and the Chicken from Hell–or: Colossal Fantasies 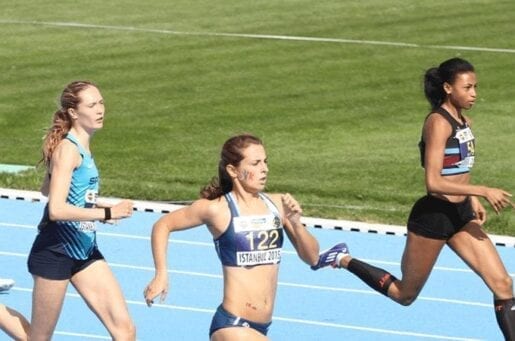 Caster Semenya and the Challenges of Sports Brackets

If virtuous perfection of natural talents is what sports is all about, sports needs more people like Caster Semenya, the South African runner. But she is now ineligible for competing in middle distance events unless she takes medication to suppress her naturally high testosterone levels. Is this fair?
Read Caster Semenya and the Challenges of Sports Brackets 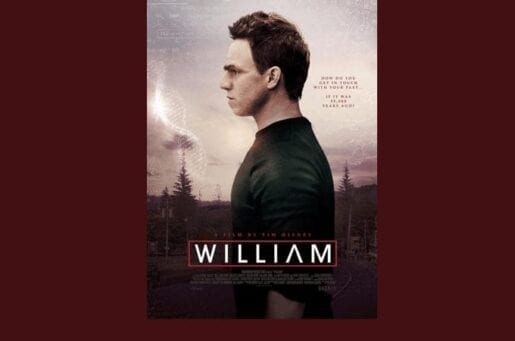 Rationality as Understood by a Neanderthal

The new indie movie William explores the question, What would it be like if a Neanderthal were born and raised in a modern, industrialized society today?
Read Rationality as Understood by a Neanderthal 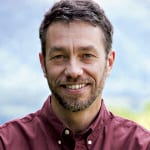 Synthetic Biology and the Reinvention of Nature

The Institute for Practical Ethics presents a special guest lecture with Gregory Kaebnick, Research Scholar and Editor of the Hastings Center Center Report, Hastings Center.
Read Synthetic Biology and the Reinvention of Nature 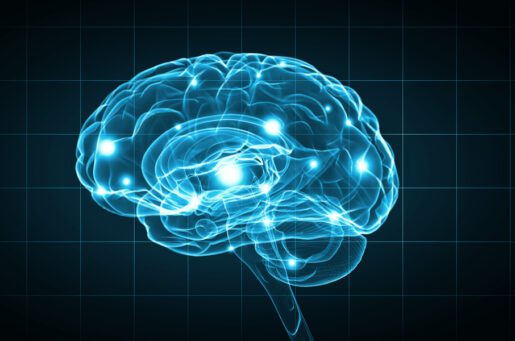 Neuroscience and Society Series to Launch

The Hastings Center Report will launch a series of open-access articles and essays on the ethical, legal, and social implications of new findings in neuroscience. The series, supported by the...
Read Neuroscience and Society Series to Launch 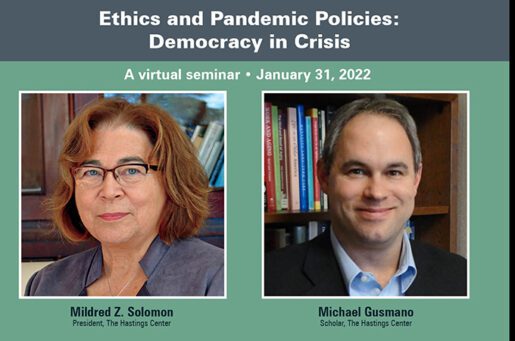 Ethics guidance during the Covid-19 pandemic has been valuable in informing some health policies and practices, such as oversight of research and crisis standards of care. But it has been...
Read Ethics and Pandemic Policies: Democracy in Crisis 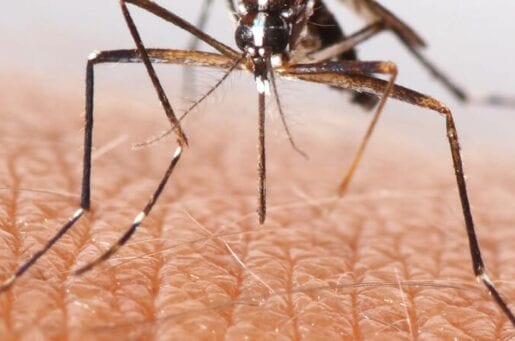 Gregory Kaebnick on Responsible Use of Gene Drives

A National Academy of Sciences committee released a major report on June 8 on the responsible use of gene drives, a rapidly developing field of research that holds promise for...
Read Gregory Kaebnick on Responsible Use of Gene Drives

MEDIA ADVISORY: 07.01.10 Greg Kaebnick to Speak on Synthetic Biology at First Meeting of The Presidential Commission for the Study of Bioethical Issues