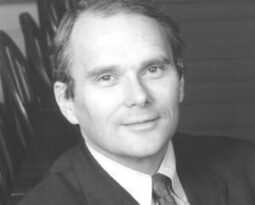 Reverend Geer is Rector at St. Philip’s Church in the Highlands in Garrison, New York. He also is a member of the New York State Task Force on Life and the Law and is a lecturer in medical ethics at Mount St. Mary’s College and School of Nursing in Newburgh, NY.