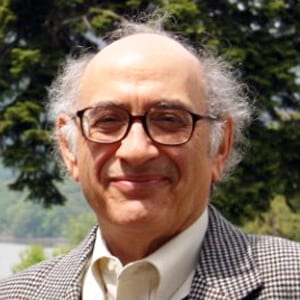 Mr. Canellos is Of Counsel at the New York law firm of Wachtell, Lipton, Rosen & Katz.