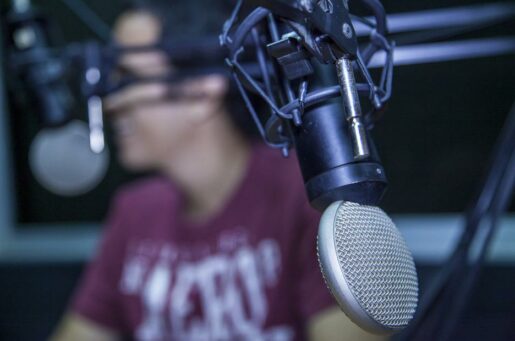 Bioethics in the Margins 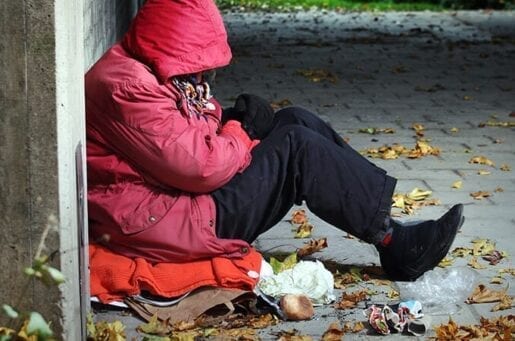 In his recent JAMA article, Donald Berwick eloquently describes what he termed the “moral determinants of health,” by which he meant a strong sense of social solidarity in which people in the United States would “depend on each other for securing the basic circumstances of healthy lives,” reflecting a “moral law within.” Berwick’s work should serve as a call to action for bioethicists and clinical ethicists to consider what they can do to be forces of broad moral change in their institutions.
Read Ethicists as a Force for Institutional Change and Policies to Promote Equality
PLEASE SUPPORT OUR WORK

Your gift will help us help society ensure just and compassionate health care for all and the wise use of emerging technologies.