Clicking ‘Accept’ Is Not Informed Consent

A recent Science article published the results of an experiment conducted on 20 million LinkedIn users over five years involving the “People You May Know” algorithm. None of these people knew they were part of an experiment, nor did they consent to participate.
Read Clicking ‘Accept’ Is Not Informed Consent 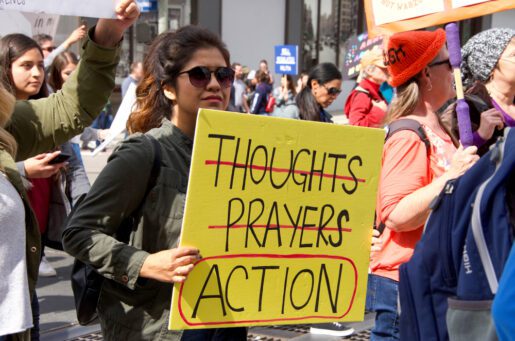 Treating Gun Violence as a Public Health Threat: Not Exactly What We Meant

This week, the United States saw two momentous public health events: one million deaths attributed to Covid and the 198th mass shooting of the year. Both the pandemic and gun shootings are threats to public health that are not being adequately addressed.
Read Treating Gun Violence as a Public Health Threat: Not Exactly What We Meant 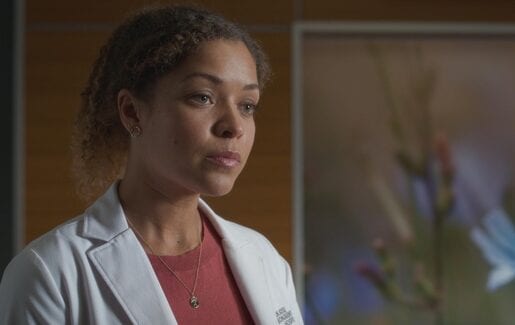 The television show The Good Doctor has always focused on issues of diversity and inclusion in medicine from its storylines to its casting. This week’s episode “Irresponsible Salad Bar Practices”...
Read TV Show Depicts Racism in Medicine

Last week, the Trump Administration proposed a new rule that would “require DNA-sample collection from individuals who are arrested, facing charges, or convicted, and from non-United States persons who are detained under the authority of the United States.” Collecting DNA of people detained under the Department of Homeland Security is not permitted under U.S. law. The proposed rule aims to change that.
Read Immigrant DNA Collection: Fighting Crime or Moral Panic 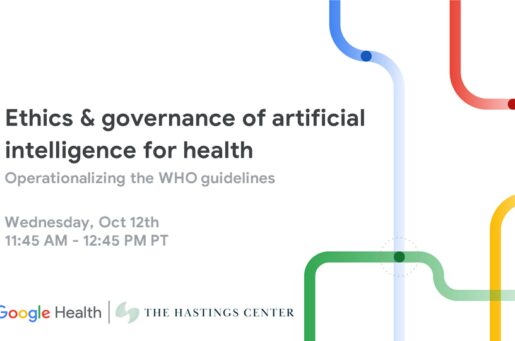 The first Google Health Bioethics Summit 2022 will be hosted in collaboration with The Hastings Center.This forum will bring together experts from across academia and industry to explore the most...
Read AI & Health Bioethics Summit
STAY CONNECTED WITH THE LATEST DEVELOPMENTS IN HEALTH, TECHNOLOGY, AND ENVIRONMENTAL ETHICS