COVID-19 raises urgent ethical issues for each of us. Our experts shape real-time responses.
Support our Work 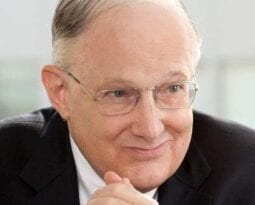